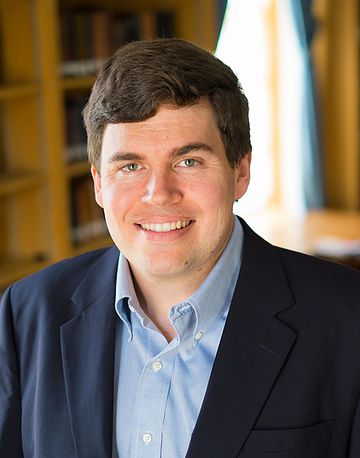 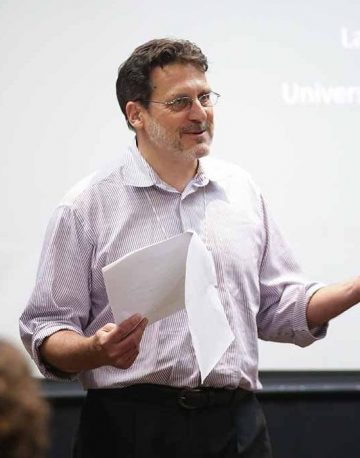 Science of Honesty Project Leader. Dr. William Fleeson, Hultquist Family Professor of Psychology at Wake Forest University, received a B.A. in philosophy from Wisconsin, a Ph.D. in psychology from Michigan, and postdoctoral training in human development from Germany. His research interests include the ways people try to be good, the study of those who devote their lives to doing good, the nature of personality, and borderline personality disorder. He takes a personality, social, cognitive, developmental, and philosophical approach to his work, publishing over 90 papers on these topics. Studies on distributions of behavior and their implications for personality won SPSP’s Theoretical Innovation Prize. His work as a whole earned him the Carol and Ed Diener Award in Personality Psychology. 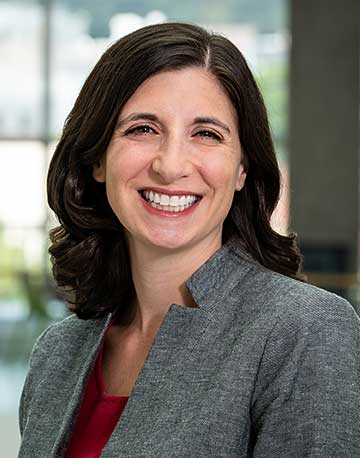 Science of Honesty Project Leader. Dr. Taya R. Cohen is an Associate Professor of Organizational Behavior and Theory at the Tepper School of Business at Carnegie Mellon University, and is currently serving as President of the International Association for Conflict Management (IACM). Dr. Cohen conducts research in the areas of business ethics and conflict management, and is known in particular for her work on moral character in the workplace, and on cooperation and conflict within and between groups, having published more than 50 papers on these topics. Dr. Cohen’s 2014 paper, “Moral Character in the Workplace” published in the Journal of Personality and Social Psychology (work that was funded by the John Templeton Foundation through the Character Project) received the Outstanding Article Award from the International Association for Conflict Management in 2016. Dr. Cohen currently serves on the editorial boards of Negotiation Journal, and Self and Identity, and previously served on the editorial boards of the Journal of Personality and Social Psychology, and Personality and Social Psychology Bulletin. Dr. Cohen’s research has received international media attention, with coverage from the New York Times, Wall Street Journal, and BBC News Magazine among other outlets. Relevant to the current project, Dr. Cohen’s work on honesty has been garnering media attention recently, with a December 2019 article that describes it appearing in TIME magazine, as well as being mentioned in articles in other outlets. 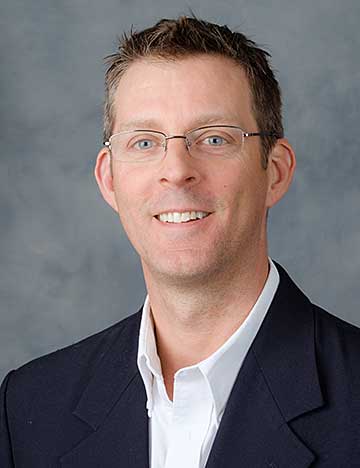 Science of Honesty Project Leader. Dr. R. Michael Furr is Professor of Psychology and Wright Faculty Fellow at Wake Forest University. His substantive research includes person-situation interactions, and peoples’ perceptions of themselves and their social worlds (particularly with regard to morality). His methodological interests include psychological measurement and statistical methods. His research has appeared in journals such as Psychological Science, Journal of Personality and Social Psychology, and Psychological Methods. In addition, he has authored two books on psychological measurement, including Psychometrics: An Introduction (Sage Publications), which has been translated into Russian and (in progress) Chinese. He is a fellow of the Society for Personality and Social Psychology, a fellow of the Association for Psychological Science, a fellow of both Division 5 (Quantitative and Qualitative Methods) and Division 8 (Social and Personality Psychology) of the American Psychological Association, the recipient of the Society for Personality Assessment’s 2017 Award for Distinguished Contributions to the Literature in Personality Assessment, and a recipient of WFU’s Award for Excellence in Research. 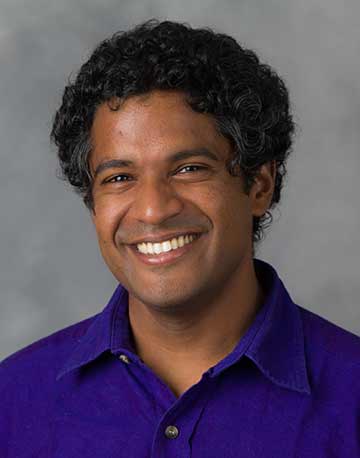 Science of Honesty Project Leader. Dr. Eranda Jayawickreme is Associate Professor of Psychology and Senior Research Fellow, Program for Leadership and Character, at Wake Forest University. He received his Ph.D. from the University of Pennsylvania in 2010. He is currently the Project Co-Leader of the Exemplar Interventions to Develop Character Project, a $1.68 million initiative funded by the John Templeton Foundation examining the role of moral exemplars in character development. He was recently the Project Co-Leader for the Pathways to Character Project, a $3.4 million initiative examining the possibilities for the strengthening of character following adversity, challenge or failure, and the Project Leader for the Promoting Intellectual Humility Among Middle-School Students: Developing an Educational Film and Preliminary Intervention Strategy Project. From 2011 to 2014, he was the Project Leader for the Growth Initiative, which focused on improving the quality of research on post-traumatic growth. His research focuses on well-being, moral psychology, growth following adversity, wisdom, and integrative theories of personality, and has worked with populations in Rwanda, Sri Lanka and the USA. His awards include the 2015 Rising Star award from the Association for Psychological Science, Wake Forest University’s Award for Excellence in Research, a Mellon Refugee Initiative Fund Fellowship, and grants from the John Templeton Foundation, the Templeton Religion Trust, the European Association for Personality Psychology, and the Asia Foundation/USAID. 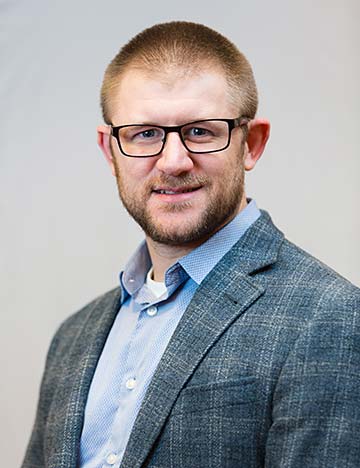 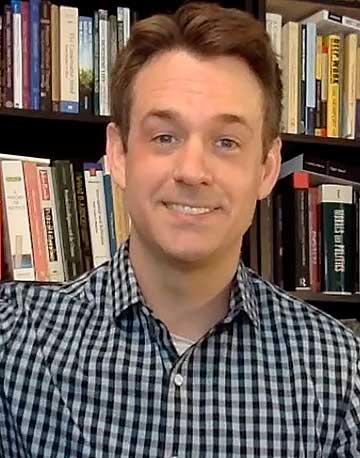 Grant Manager. Dr. Tobias Flattery received his Ph.D. in philosophy from the University of Notre Dame in 2020, and, prior to that, his B.A. in philosophy from Texas A&M University. His primary area of research is in early modern philosophy, but he also works on topics in technology ethics, contemporary metaphysics, and philosophy of religion. He is also the Assistant Editor for Notre Dame Philosophical Reviews, and an Adjunct Assistant Teaching Professor at the University of Notre Dame. Before turning to academia, he worked in the private technology sector as a business intelligence developer/analyst and data warehouse engineer. 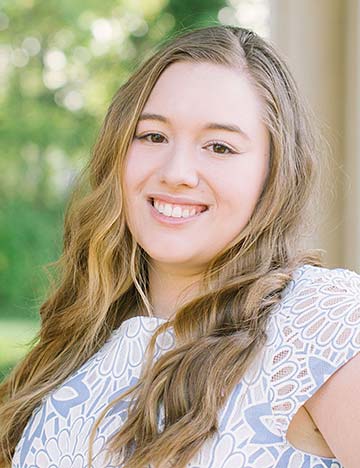 Project Manager. Emily Stokes is the Project Manager on the Honesty Project. She graduated with a Bachelors of Science in Psychology with a minor in Neuroscience from UNC Chapel Hill in 2018.  She also studied abroad in Florence, Italy and graduated with a second major in Romance Studies with a concentration in Italian.  Prior to joining the Honesty Project, Emily worked at UNC Chapel Hill as a Research Assistant in the Positive Emotions and Psychophysiology Lab with Dr. Barbara Fredrickson on an interdisciplinary study. This study examined how day-to-day positive social interactions with others can impact personal virtues and vices.  Her primary interests lie in social and behavioral psychology, studying how we interact and influence each other and how these interactions impact mental health. A volunteer at the North Carolina Therapeutic Riding Center and a lifelong equestrian, Emily has a passion for working with children and horses and seeing how the relationship between them can benefit both.